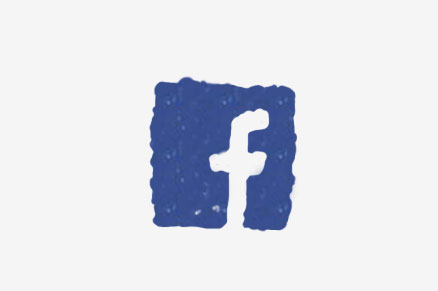 Danica Sue Patrick is an American auto racing driver and model. She is the most successful woman in the history of American open-wheel racing. Her win in the 2008 Indy Japan 300 is the only women's victory in an IndyCar Series race. She competed in the series from 2005 to 2011.

In 2012, Patrick competed in the NASCAR Nationwide Series, and in 2013 she became the first female NASCAR driver to win a NASCAR Sprint Cup Series pole. She was named the Rookie of the Year for both the 2005 Indianapolis 500 and the 2005 IndyCar Series seasons. She holds the IRL record for most consecutive races running at the finish.